Dear UNPO members and friends,
During the months of December and January, UNPO has redoubled its efforts to campaign for the freedom of expression of its members.
Most importantly, UNPO successfully campaigned for the implementation of an Urgent Resolution in the European Parliament calling for Mauritania to release Biram Dah Abeid and protect its citizens' rights to freedom of speech and freedom of assembly.
In addition, our resolve has been reaffirmed in light of recent events such as continued breakdown in relations between the Mapuche and the Chilean state, and the hypocrisy shown by several heads of state who publicly supported Charlie Hebdo following recent attacks, yet sustain their attacks on freedom of the media and freedom of expression within their own borders.
We continue to fight for the voices of our members and will always condemn excessive state retaliation to those who speak out against abuse, discrimination, maltreatment and persecution.
For more details and information on our upcoming events, please download the newsletter via the link below. 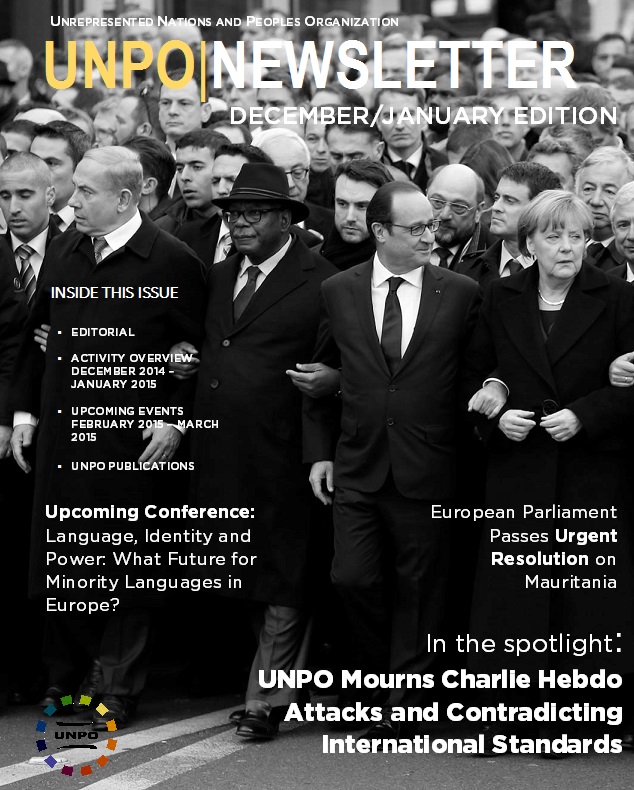 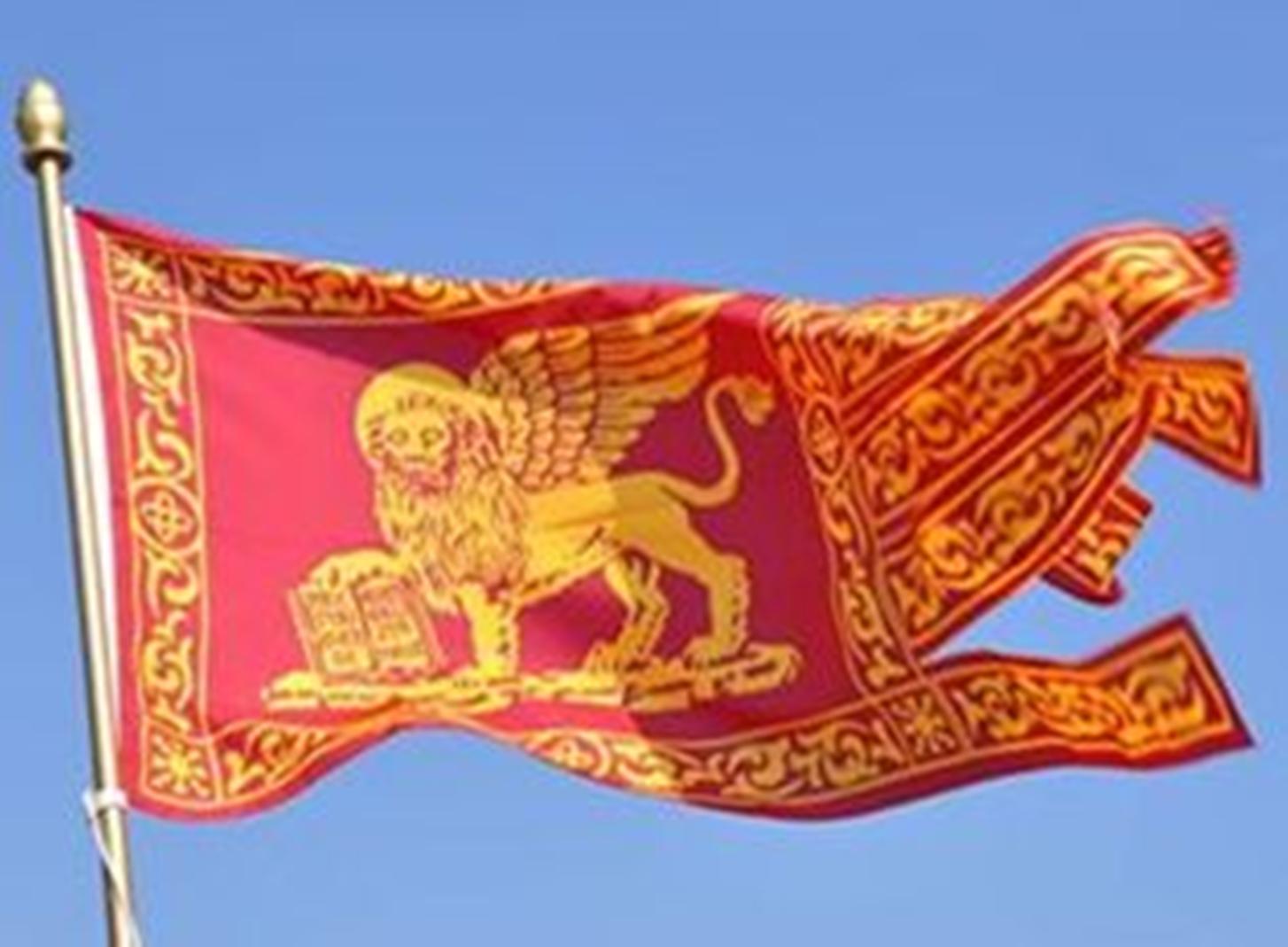